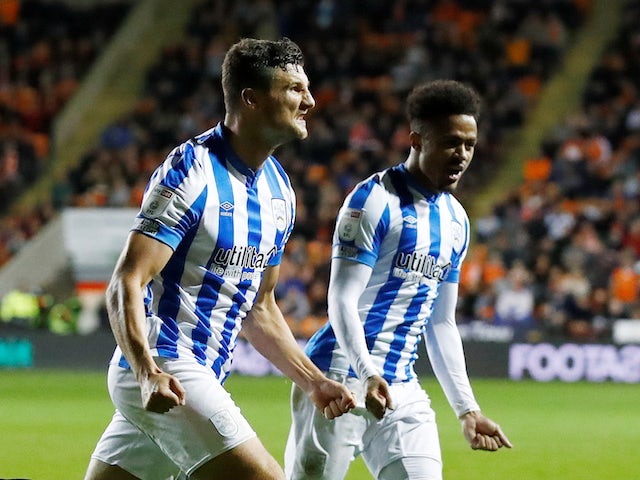 Despite suffering their eighth loss of the year in midweek, Blackburn Rovers still hold the second spot in the Championship rankings as they welcome Huddersfield Town on Saturday.

The bottom-placed Huddersfield, who have just two more losses than their opponents, are five points away from drop zone.

Blackburn vs Huddersfield Tips and Prediction

Following four straight victories, there were indications that Blackburn was prepared to shed its reputation as an inconsistent team and maintain its top-two position alongside Burnley, another team from the North West.

However, Tuesday night’s 1-0 loss at lowly Coventry City demonstrated once more that Jon Dahl Tomasson’s team is far from being accomplished and cannot afford to become complacent at this point in the season.

Blackburn has won 11 of its 19 league games this season, which is commendable, but their eight losses indicate that they are still vulnerable, and Tomasson will need a strong effort from his team in the final two games before the break.

A home game against the bottom-placed team is ideal for Rovers after five straight victories at Ewood Park, but they play this game under the added burden of knowing that their next match is a quick trip to Burnley.

Positively, Blackburn now leads seventh position by five points, and a win on Saturday will ensure that they stay in the top six throughout the World Cup.

Under Mark Fotheringham, who has eight points from as many games since his appointment, Huddersfield remain very much a work in progress.

There would have been optimism following clean sheets against Middlesbrough and Millwall that a third might be secured against Sunderland in front of their own fans, but the Terriers were outmatched by the Black Cats.

In addition to missing out on another shutout, Huddersfield has only scored once in their last four games, and it is still unclear whether Yuta Nakayama’s goal was intentional.

The Yorkshire club needs to cut the five-point deficit to safety throughout their next triple-header even though they still have a game in hand on many of the teams above them.

Fotheringham is aware that he needs a significant improvement in quality from his previous performances because those three games are against teams in the top seven.

This may turn out to be a more competitive match than many are anticipated because Huddersfield has shown indications of improvement in recent weeks. But since Rovers are playing at home, we are unable to discount them, thus we anticipate a spirited victory by the odd goal in three.