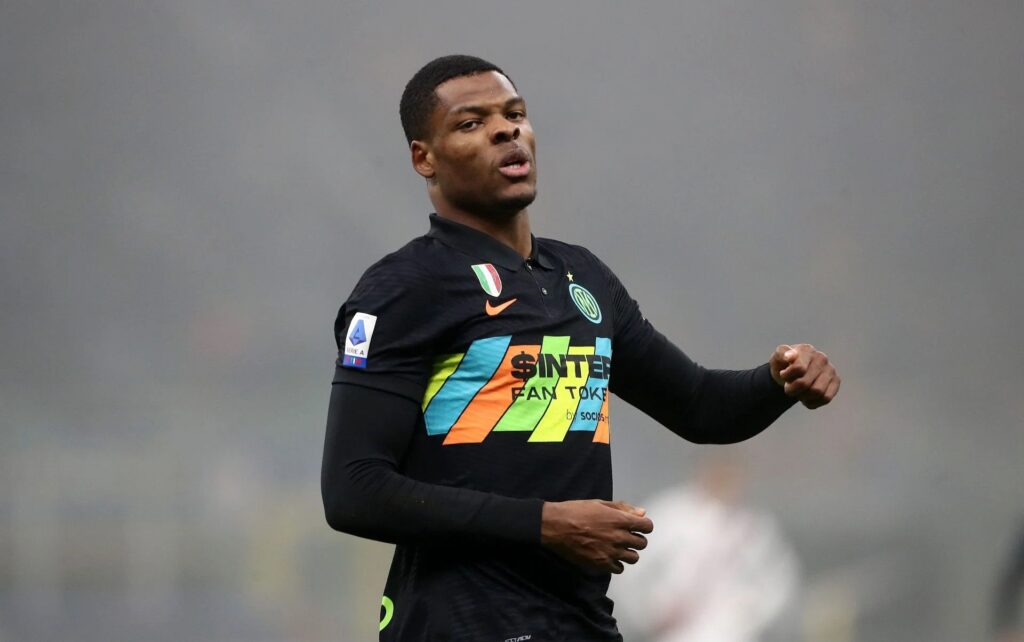 Inter Milan is yet to taste defeat from eleven consecutive Serie A matches coming to this fixture. Will Bologna stop the defending champions on 6th January? We have assembled some facts to assist you to predict what will happen when these teams meet.

Our Primary Tips for Bologna vs. Inter Milano Encounter

The defending champions have picked from where they left last season. The Milan giants are edging closer to securing another Scudetto while Bologna is in a pole position to secure a top-ten finish. Will the Nerazzurri continue their dominance over Bologna? Read through this review to find out what La Grassa can do to the in-form Inter Milan side.

The Nerazzurri won their last five Serie A games without conceding a single goal. Inter Milan beat the strong Roma side during this streak. Both teams did not score in four of La Grassa’s last five Serie A home matches. Bologna was beaten 2-0 on this pitch by the Old Lady in their last Serie A Match. We predict a similar pattern to continue against the former champions.

Martinez is the joint top goal-scorer for Inter Milano this season. The Argentine striker is among the most prolific players with high goal-conversion capability in Serie A. He has scored eleven goals this season for the club. We fancy him as our best anytime goal-scorer when Milan pays Bologna a visit on 6/1/2022.

Both teams did not score on four out of the last ten meetings between Bologna and Inter Milan. Inter Milan did not concede a single goal in Serie A in the last five away games. Four of the last five games involving La Grassa in Serie A have seen both teams not scoring. The Nerazzurri seem to be very strong this season because of their ability to keep clean sheets. Many teams have failed to get past the Nerazzurri’s organized defence. The strong defence has assisted the striking duo of Dzeko and Martinez to get positive results for the team. We predict that there will be no goals at both ends during this clash.

Inter Milan has been the better side in this clash over the last ten encounters. The Milan giants have beaten the La Grassa on seven occasions while the hosts have only won the fixture twice. This game will be very competitive because both teams are sure that they can get points at this venue.

What is the nationality of the referee who will be in charge of the match between Bologna and Inter Milan on 6/1/2022?

The center referee will be Giovanni Ayroldi – an Italian referee.

What will be the venue for Bologna vs. Inter Milano Encounter?

Stadio Renato Dell’Ara stadium will be the venue for Bologna vs. Inter Milan encounter.

What is the kick-off for the game between Bologna and Inter Milan on 6/1/2022?