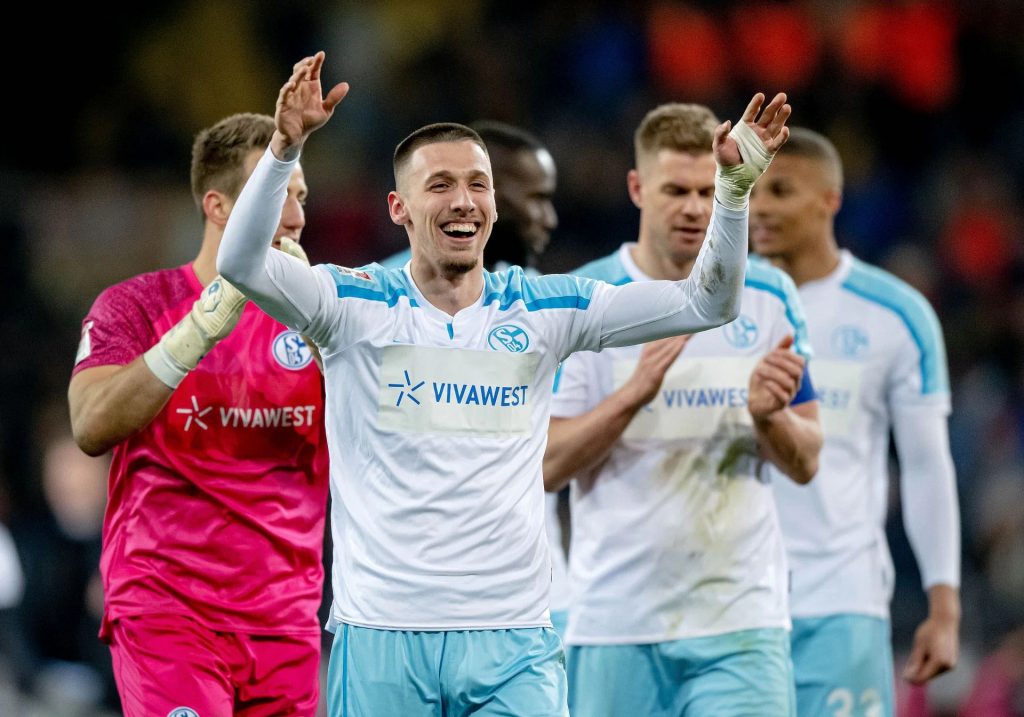 On Sunday, Bremer SV will play Schalke 04 in the first round of the DFB-Pokal.The hosts will be urgently hoping to keep the score much closer this time after Bayern Munich shamelessly beat them in preseason.

Bremer won the Oberliga Bremen division last season, which allowed them to achieve their primary goal of being promoted to the fourth tier of German football despite that severe setback to a size that absolutely dwarfed their budget.

The division was won by Benjamin Eta’s team in impressive fashion as well, going undefeated with 98 points from 34 games and 152 goals scored.

However, given that they have gone scoreless in each of their last six DFB-Pokal games, even one goal against Schalke on Sunday would be more appreciated than any of those 152 from last season.

Bremer won’t give up despite the odds being stacked against them because they haven’t advanced past the first round of the DFB-Pokal since losing 3-0 to St Pauli in the second round in the 1986–87 season.

After all, Schalke won the 2. Bundesliga last year, finishing two points ahead of Werder Bremen to earn promotion as champions, and are now a Bundesliga team once more. The 2020–21 season was a deeply forgettable one for Die Konigsblauen as they were relegated from the Bundesliga for the first time since 1991, and with a record low points total and record winless run to boot. Winning more frequently than not should go a long way toward helping Schalke fans move on from the season.

Frank Kramer, a former manager of Arminia Bielefeld, has assumed control for the upcoming campaign, with avoiding relegation as his top priority.

However, the preseason has been largely disappointing, with two victories over relatively unimpressive opponents interspersed with losses to SV Meppen and FC Twente as well as draws to Salernitana and Augsburg. The 50-year-old will be anxious to avoid any humiliation in Bremer on Sunday before the Bundesliga opener away to FC Koln the following weekend.

Although Bremer’s goalless streak in the DFB-Pokal is expected to continue, Schalke’s first-round matchup might be more difficult than anticipated.

Kramer and the Schalke crowd may both need to exercise patience this season because the squad still needs to integrate so many new players.