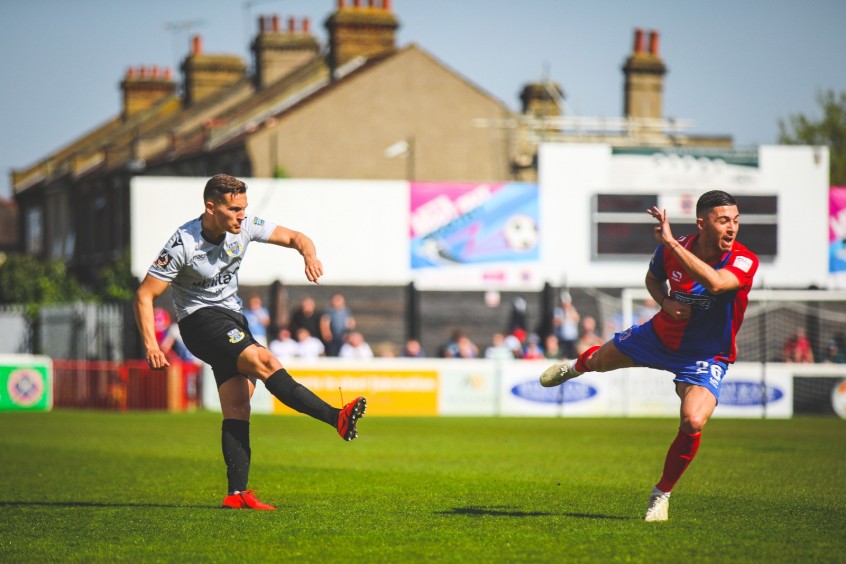 When Dagenham & Redbridge hosts Eastleigh on Tuesday night in the National League, they will be attempting to capitalize on one of their games in hand.

The home team, who are now in 13th place and are two points behind their opponents in ninth place, have played three less games than the visitors.

Dagenham & Redbridge, who have played the joint-least number of games in the National League, need to catch up after their success in the FA Cup.

They cruelly conceded in the dying seconds of a replay against Gillingham last week, ending their FA Cup run. However, they will aim for success in the FA Trophy when they host Uxbridge this weekend.

Currently, though, all attention is on trying to resume league play after a three-match winning streak was stopped by a loss to Torquay United, who had previously finished at the bottom of the standings.

With a win, Daryl McMahon and his team would have been in seventh place instead of the bottom part of the standings, so it came as a major disappointment.

However, it was only their second home loss in 11 league games during 2022–23, and they will feel confident that they can beat Eastleigh at Victoria Road for a sixth win at home.

Eastleigh played in a National League game over the weekend in an effort to stay dry, losing to Wrexham at home by a score of 2-0.

Even though they remained competitive, two goals in the first half gave the title-chasing visitors the victory, and Eastleigh is now under pressure to keep their playoff position.

Even though Lee Bradbury’s club currently trails by just two points, they have played the most games of any of the top 13 teams in the division.

Dagenham is well rested after a weekend off, and we believe it could make a difference in this situation. Although Eastleigh was able to exert some pressure on Wrexham, the increased strain may favor their opponents in this match.