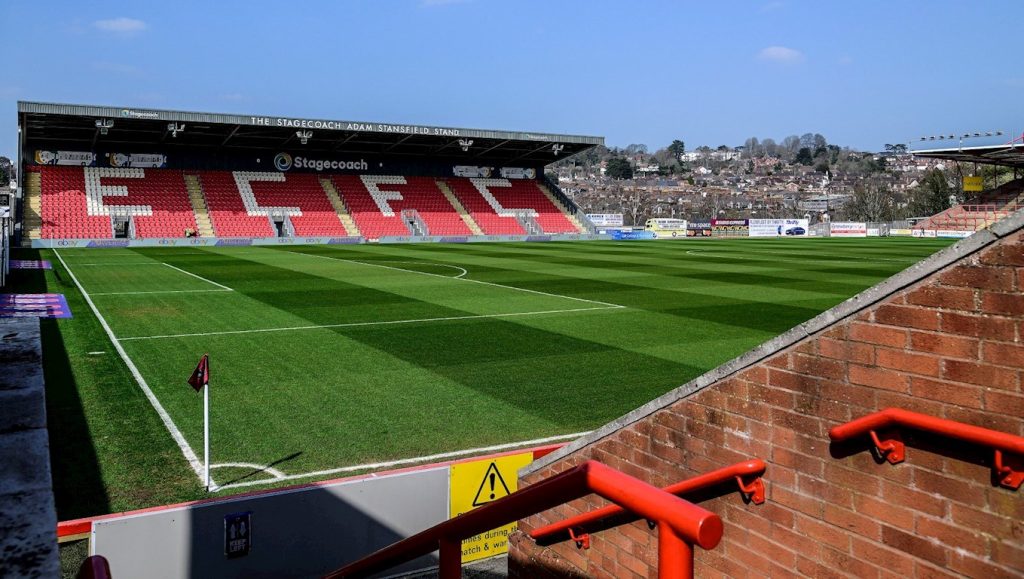 Ipswich Town is seeking the victory that will keep the team in second place in the standings going into their League One match against Exeter City on Saturday.

The Tractor Boys are also unbeaten in four games, but Exeter, who are currently in ninth place, are only three points outside of the playoff spots.

Kieran McKenna might have had concerns about his team’s performance in the matches that followed given the circumstances of Ipswich’s 4–4 draw with Charlton Athletic.

It was great to play in the FA Cup against non-league Bracknell Town, but it took Ipswich till the 66th minute to open the scoring before winning 3-0, and last weekend’s home game against Cheltenham Town ended in a draw.

Ipswich could only manage a second consecutive sharing of the spoils despite taking an early lead. To stay within four points of the leaders, Ipswich was forced to rely on Plymouth Argyle drawing their own match.

McKenna would consider himself fortunate in that regard, but Sheffield Wednesday’s narrow victory at Accrington Stanley has reduced the Owls’ deficit to just one point behind second place.

McKenna still believes in his team, but pressure is mounting as they prepare to travel to the South coast with only 17 points out of a potential 24.

With a new manager in charge and games against teams like Plymouth Argyle and Derby County, Exeter has recently had a challenging time.

Gary Caldwell will be happy with two wins and a draw from his four games, with the lone loss coming by a score of 4-2 to league leaders Plymouth.

Since that defeat, Exeter has defeated Port Vale in the FA Cup and Peterborough United in the third division, winning both games 3-2 after coming from behind to score the winning goal in the late  seconds.

Even while Caldwell will be concerned about giving up eight goals in three games, especially as a former defender, continuing to score points by whatever means necessary is arguably more crucial at this juncture in the season as they attempt to stay in the playoff chase.

The visitors have lost both of their games, so Exeter will think they have a good opportunity of pulling off a surprise this weekend. Ipswich, though, must be backed to win this game, maybe with a late goal, as they have the best away record in the division.