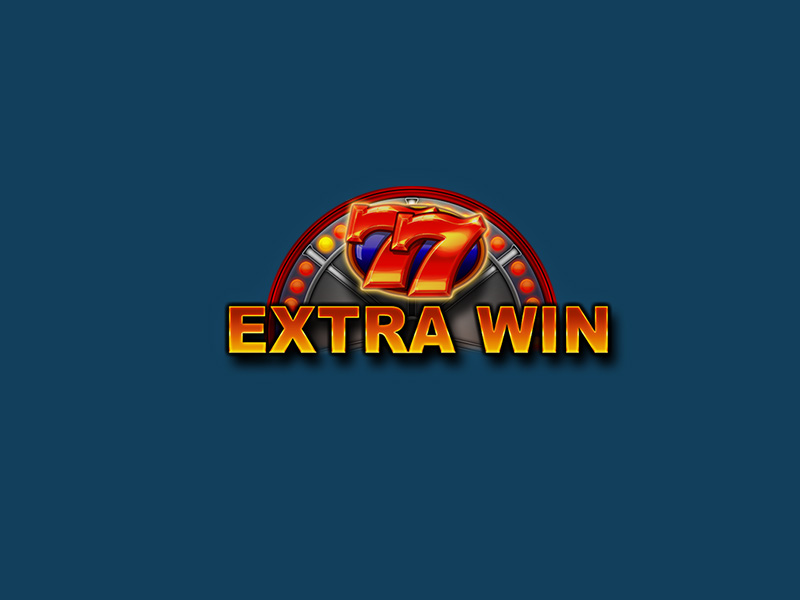 Extra Win X is one of Swintt’s basic slots, with a straightforward design that relies on the standard three reels and a sNet of symbols that most players are familiar with. There’s a new mechanic that can give you an extra win, but it’s not going to be easy to get.

Extra Win X will feature 5 active lines while spinning 3×3 reels, which is not uncommon for this style of slot machine. It can pay a significant amount, with a complete screen of top symbols paying up to 1,000x the stake, but it also feels like a highly unpredictable title with a poor RTP (92.34 percent ).

The quantity of coins used must be sufficient to cover all five accessible lines. This means that you can only utilize 5 coins and a $0.05 wager as a minimum. Increasing the wager to $100 each spin (10,000 coins at $0.01) is possible.

The Sevens symbol pays 200x the stake on each fully covered line, which appears to be a rather significant payoff. You can go up to 1,000x if you use all five lines, and the Extra Win X mechanic can help you go even further.

Unfortunately, all of this comes at a hefty cost in terms of volatility, and wins aren’t easy to come by. The RTP is also far too low, at only 92.34 percent.

The only feature included is Extra Win, thus it’s a rather short list. It will be necessary to have a spin with the same symbol covering all locations and producing combinations on all lines.

When this happens, a Wheel with eight spokes begins to spin. Two will be used to finish the feature, four will be Win segments, one will be a 2xWin, and the last will be an X.

The End option terminates the feature and is self-explanatory. The Win and 2xWin segments will pay out based on the amount of the triggering round, at 1x and 2x the value, respectively, before becoming End segments.

With the X, you gain access to a superior wheel, where each spin can award you 3x or 5x the triggering round’s victory.

Extra Win X is a very simple theme, a classic that features fruit symbols on its reels in a style that will remind you of older slots. It’s not a particularly attractive design, but it gets the job done. Sevens, Bells, Stars, Plum, Oranges, Lemons, Triple Cherries, and Star Coins are among the emblems.

Extra Win X may not appear to be much, but it has a very strong function that can increase the value of the round’s awards by up to 20 times. Unfortunately, the extreme volatility combined with the 92.34 percent RTP makes it difficult to stick with in the long run.