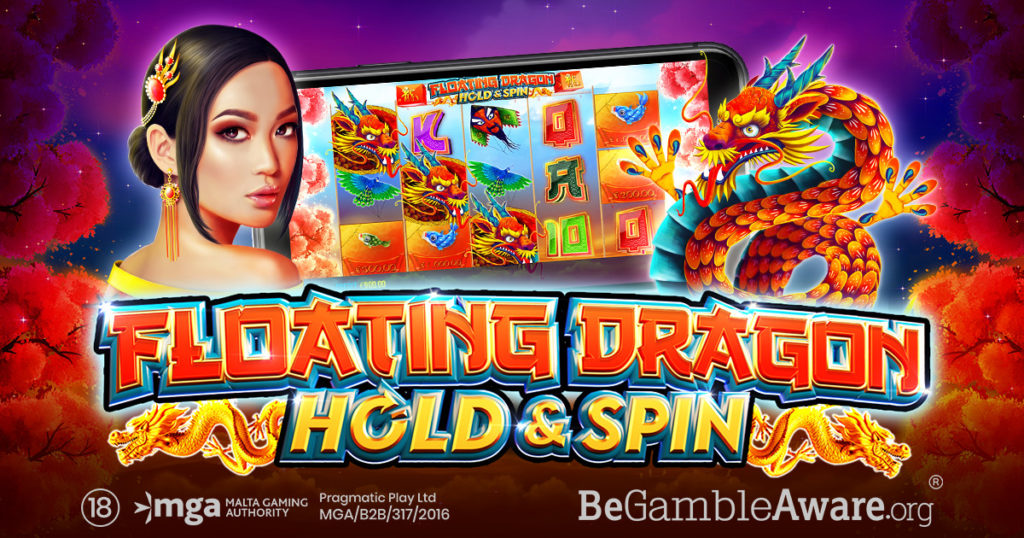 Floating Dragon Megaways is a slot machine that was created with the East Asian market in mind. It has an intriguing engine that has a history of being highly volatile and capable of paying out generously. Pragmatic Play decided on a Chinese theme for it, employing historical items and mythical creatures as its symbols.

You have 6 reels with Floating Dragon Megaways, and it occasionally offers up to 147,456 ways to win. Hold & Spin respins, free spins, a collection mechanic, multipliers, and mystery symbols are just a few of its intriguing features. There is a lot happening, therefore it is not surprising that this extremely volatile slot (5/5) can pay out 20,000 times the bet. Its RTP has a maximum potential of 96.70%.

Even though there are often a staggering number of possibilities to win, spinning the reels only requires a bet of $0.20 at the low end and up to $250 at the highest.

Most players should be satisfied by a top prize of 20,000x, but it comes with severe volatility that shouldn’t be disregarded.

With 6 reels and a Megaways engine, the setup is intriguing yet different from what you might be used to. Each of the standard six reels can accommodate up to six symbols, plus there is an additional horizontal area at the top of the middle four reels that displays three rows of symbols. When the additional symbols are unlocked, you’ll have the most winning combinations possible.

The additional set of reels’ top row may have blank spaces or wild symbol clusters. These are to be used as stand ins to facilitate the formation of combinations.

A few additional game concepts are used, including tumbling reels, mystery symbols, and a fish collection system (fish can pay up to 5,000 times their value apiece and are gathered during free spins).

3 to 6 scatters of the dragons can result in up to 25 free spins. Additional free spins and up to 10x fish gathering multipliers are available.

The well-known Hold & Spin feature, which offers three respins, is the last one. In this level, a symbol’s payout can increase up to 2,000 times.

The Chinese legend genre, which is well-represented in slot machines aimed at East Asia, includes Floating Dragon Megaways. Although there isn’t a lot of variety in this market’s themes, at least the quality in this case is higher than normal.

The first five symbols are typical Royals since they range in value from 10 to A. Icons of boats, butterflies, dragons, head-on kites, peacocks, and the girl are displayed after them.

Since Floating Dragon Megaways has a lot going on, I think most experienced players will find it to be a fun option, even if they are already tired of the Megaways engine.