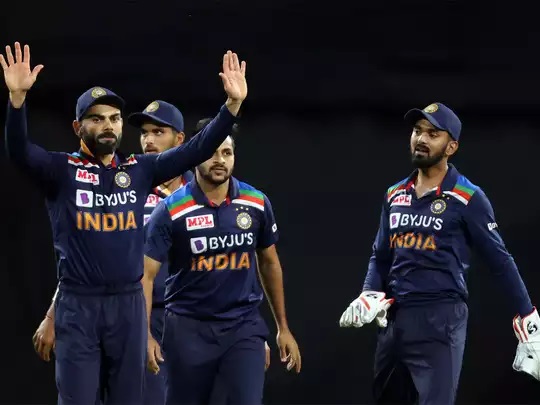 The Australian side proved a better side in the last T20 games in India. They showed an outclassed team of ICC. The same side chased 208 runs in the given 20 overs. The betting review has consisted of the latest performance, head-to-head, squads, odds, tips, predictions, scores in series, and betting tips. After getting all information, you will be able to make predictions. We are not responsible for any result.

The Aussies won the toss in the last game and decided to bowl first. We have seen such a good performance by KL Rahul, S Yadav, and Pandya. They blasted the ball very hard to all sides of the ground. That is the reason to make 208 runs in five overs.

KL Rahul did well from the top to make 55 runs on just 35 balls. No doubt, V Kohli failed to perform once again in this game. He left the crease for only 2 runs. On the other side, S Yadav came into the crease to play the ball to all sides. He scored 46 runs in given 25 balls.

Suppose we talk about the Aussies bowling lineup. The Hazlewood picked up 2 wickets from the top. On the other side, Ellies also picked up 3 wickets in the middle of the game. At the end of 1st innings, the Indian side made 208 runs.

No doubt it was a tough chance to handle the pressure of maximum runs. But, Kangaroos always like to play under pressure. They started well to chase. However, Aaron Finch left the crease without showing something. Moreover, Green played a good knock of 50 runs. He proved a dangerous player of short formate.

Smith posted 35 runs in the middle of the game. However, the innings of Mathew Wade created teh difference between the two teams. He faced 21 balls, making 41 runs. He lofted the ball to all sides of the ground. Due to his innings, the Aussies succeeded in chasing 208 runs.

Both teams faced each other for one time in this series. Aussies succeeded in winning by 5 wickets. The same side took the lead of 1-0 in 3 games.

According to us, both teams have a 50% chance of winning. No doubt, the guest showed tremendous form in the last game.

The team that will win the toss then would like to bowl first.

After reading all information, you can make predictions. In-home ground, 208 runs are enough to defend. However, the Indian side failed to handle the pressure. B Kumar proved a costly player in the 19th. He went for 16 runs in that over. Indian team needs to focus on bowling rather than than batting. Ultimately, both teams will enter the ground with the same chances.