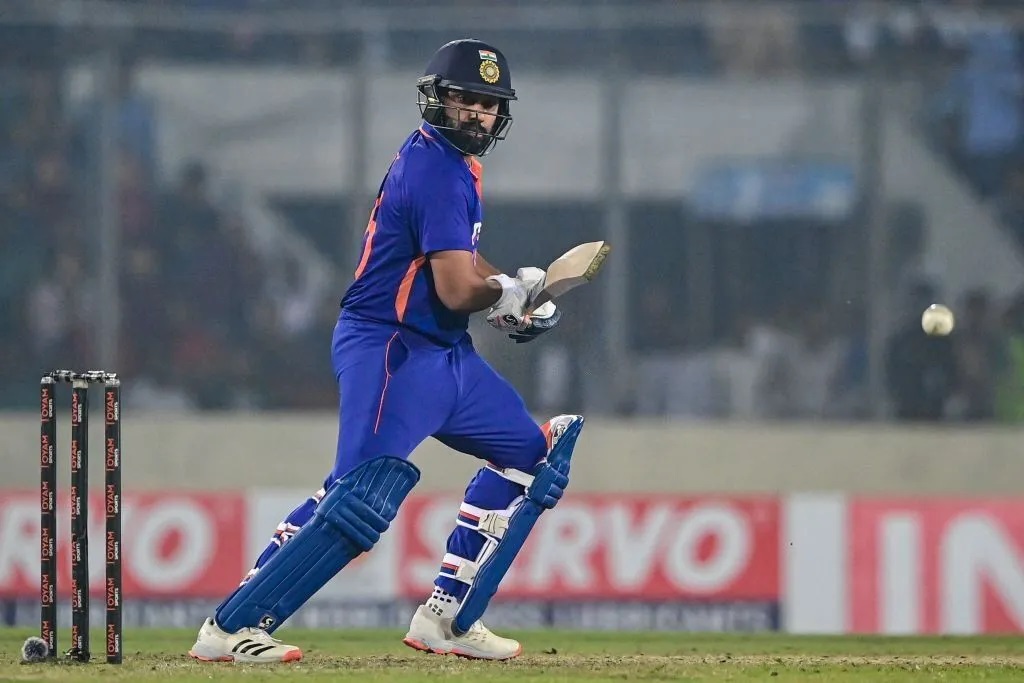 We have seen a magic result in the 2nd one-day game between the two sides. The betting review has consisted of the latest performance, head-to-head, squads, odds, tips, predictions, statistics, and players’ profiles. After getting all data, you will be able to make predictions. Do not forget to take risks in betting. All the data have been taken from official sources. If you face any issues, then you can take and compare more data.

In the last games, Bangladesh won the toss and decided to bat first. The whole side was struggling at the start of the innings. All the major and top-order players went back on just 65 runs. Yes, 6 wickets fell on just 65 runs. Then the whole scenario changed Mehdy Hassan and Mahmuddlula. Yes, they did well in the middle of games to the end of the innings. At the end of 50 overs, Bangladesh succeeded to make 271 runs for the loss of 7 wickets. Mehdy Hassans succeeded to make 100 hundred on just 83 balls versus the Indian. It was another great knock after the 1st one-day game. He remained the man of the match in back-to-back two innings versus the same side.

On the other side, the Indian started to chase the target but stumbled at the start of the day. Yes, all the major three batsmen, Shikhar Dhawan, Kohli, and KL Rahul left the game on just 39 runs. Moreover, R Sharma was also injured in the match and came in 9th number. However, he played some good shots at the end of the game. The same person almost snatches the match in the last ball of the day.

R Sharma made 51 runs, and Shrays Iyer and Axar Patel added the 50s to the total scores. All the major players failed to perform in the game. That is the reason for loose the game. V Kohli is a big issue for the side. He did not perform in the last couple of games.

Both sides played 2 games in the series. Bangladesh remained undefeated by a 2-0 result. So, we are expecting a whitewash in the game of last.

Both sides have the same chance to win the game. However, the Indian side is under some pressure. Let’s see what is going to happen in this game.

I tried my best to leave useful information for you. If you still have any issues, then you can get and compare more data. In the end, I would like to ask you to choose the Indian side for winning the game.