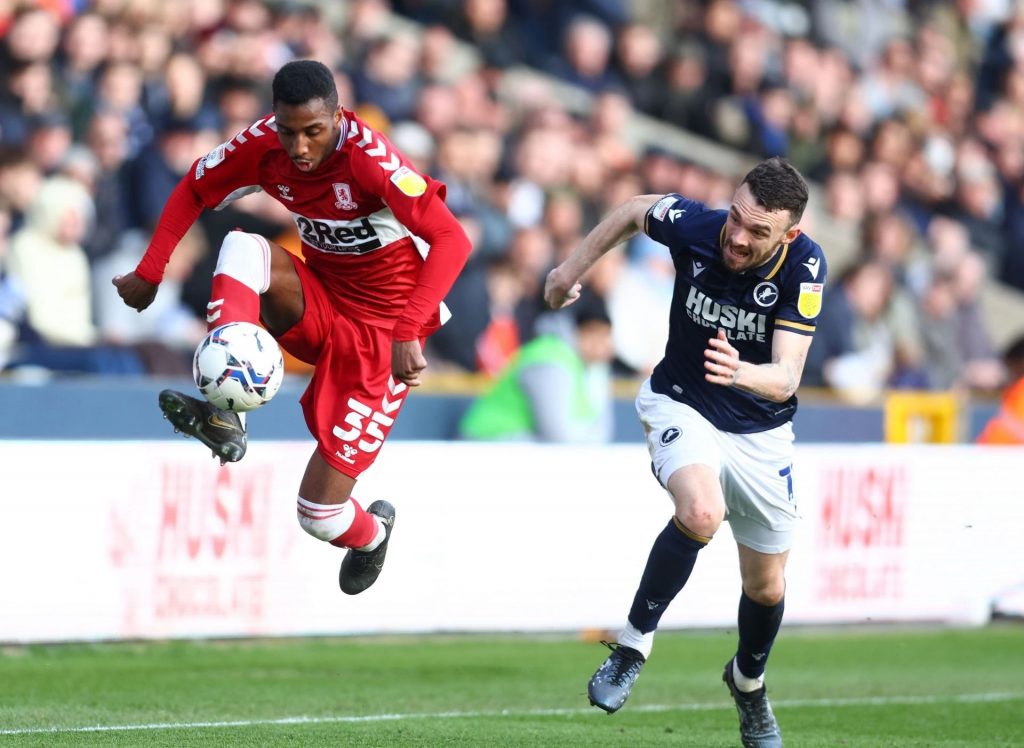 On Saturday afternoon, Millwall hosts Middlesbrough at The Den in a game where a victory may lift them out of the bottom half.

Middlesbrough will once more be led by interim coach while the team looks for Chris Wilder’s replacement.

Millwall vs Middlesbrough Tips and Prediction

After drawing away at Rotherham United on Wednesday night, Millwall’s recent form has been inconsistent this season. As a result, they currently lie in 16th place, only one point and two spots above their opponents on Saturday.

But with 12 of their 14 points coming from victories at The Den, Gary Rowett’s team is much more potent at home than on the road.

Rowett will be relieved that his team will play host to a possibly resurgent Middlesbrough on home turf after Millwall only managed two points on the road this season after Wednesday’s draw at Rotherham.

In the Wednesday 1-1 draw against Rotherham, Zian Flemming scored to offset a Daniel Barlaser penalty that was given early.

Given their aspirations, Middlesbrough’s start to the season has fallen short with just 13 points from 12 league games.

The last straw for Chris Wilder was a recent loss to Coventry City, the bottom team in the Championship; as a result, he was fired.

Middlesbrough, however, immediately responded by defeating Birmingham City in midweek, which allowed them to escape the relegation zone.

The game’s lone goal was scored by Chuba Akpom, whose return to the squad couldn’t have come at a better moment given that Boro’s star striker has already scored three goals in five outings this season.

The victory over Birmingham extended their streak of league home unbeatenness this year, which is an impressive figure given their standing in the Championship standings.

Middlesbrough hasn’t shown themselves this season on the road, despite their recent triumph over Birmingham. It seems likely that this duel will end in a stalemate because The Den is a challenging place to triumph.