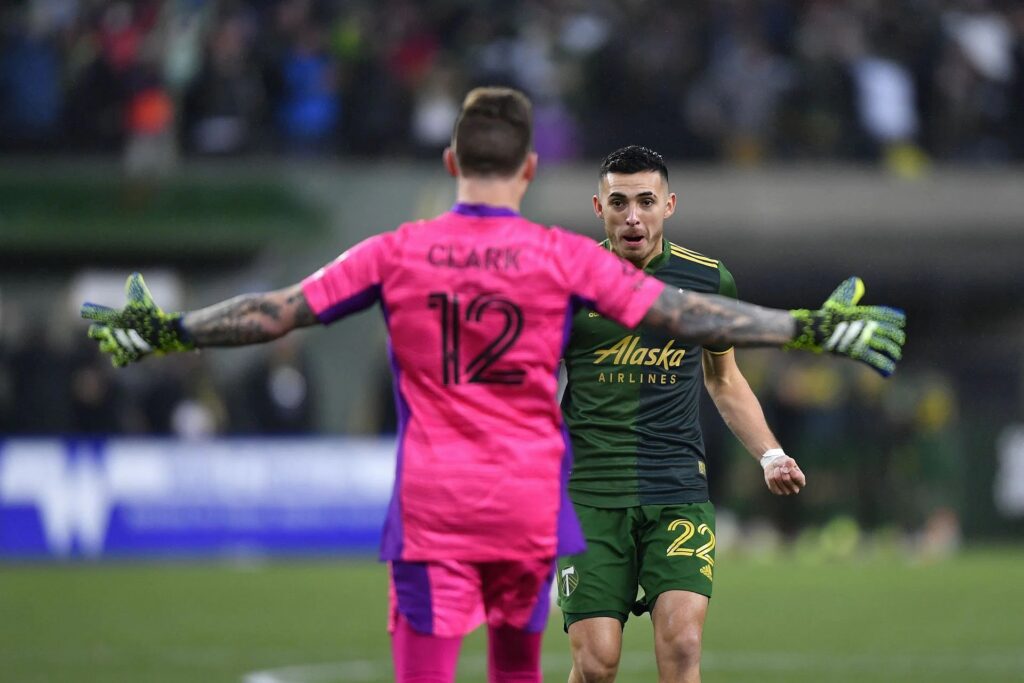 When Portland Timbers host San Jose Earthquakes at Providence Park on Sunday, they will be attempting to make it seven games without a loss.

The guests have gone winless in their past two games and are currently in last place in the Major League Soccer Western Conference.

Portland Timbers, who have had a mixed season thus far, are now in seventh position going into their encounter on Sunday, but they have recently found a strong run of form.

The fact that Giovanni Savarese’s team has gone undefeated in their last six games has enabled them to close the gap on those in front of them. If they win this weekend, they may even move up to fifth place depending on other outcomes.

However, the Timbers had to battle hard to maintain that in their most recent game, as Felipe Mora’s 82nd-minute penalty against the Vancouver Whitecaps forced a 1-1 tie.

With only two losses this season in front of home supporters in the MLS, the team will feel confident in the fact that they have been more stronger at Providence Park than they have been away from the stadium.

Portland Timbers have been among the best offensive teams, scoring 33 goals so far. However, the fact that they have also given up 30 goals has been a major issue for them. No team in the MLS Western Conference has allowed more goals than the visitors this season, making defensive play a much bigger problem for the visitors.

San Jose Earthquakes are now in last place, and another loss this weekend may push them all the way to the bottom if other results go against them. Despite Jackson Yueill giving his club the lead against Houston Dynamo in their most recent league game, Alex Covelo’s team lost 2-1.

The team was able to stay rested and in game shape after that by drawing 1-1 with Celta Vigo in a friendly encounter. San Jose Earthquakes have just achieved one victory away from home this year, and as they advance, they will need to improve this.

Portland Timbers have been prolific goal scorers this year, and when combined with their strong home record, they pose a serious threat.

While they will undoubtedly fight, the visitors have had a difficult season and this job may be too much for them.