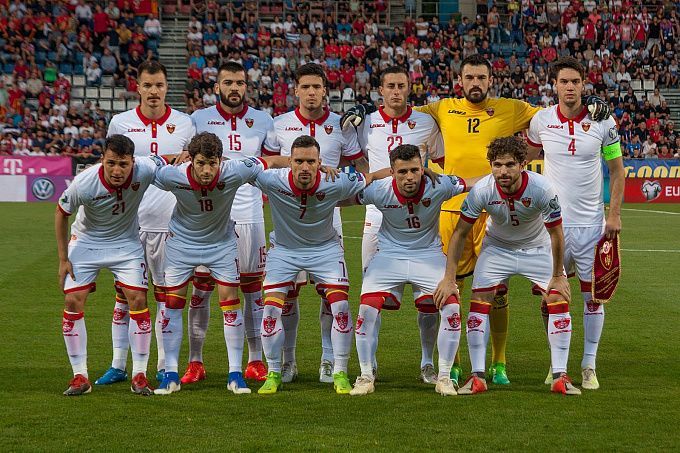 Romania will look to make it two wins in a row in the UEFA Nations League when they host Montenegro on Tuesday night.

Romania vs Montenegro Tips and Prediction

Romania began their Group 3 campaign with a 2-0 loss to Montenegro on June 4, followed by a 1-0 loss to Bosnia-Herzegovina three days later, leaving them in last place after two games.

Edward Iordanescu’s team is still at the bottom of the standings, but they are coming off a 1-0 win over Finland on Saturday, with Nicusor Bancu scoring the game’s only goal in the 30th minute.

Romania, predictably, failed to qualify for the 2022 World Cup finals, having previously competed in the competition in 1998, when they advanced to the round of 16.

The Tricolors were also not invited to Euro 2020, despite finishing third in Group 1 of League B in the previous UEFA Nations League season, with eight points from six games.

Romania’s win over Finland was their first in any competition since November, and they’ll be looking to make it back-to-back victories for the first time since September.

In the meantime, Montenegro is coming off a 1-1 draw with Bosnia-Herzegovina on Saturday, with Adam Marusic scoring in the 77th minute to grab a point on home soil. The Brave Falcons began their UEFA Nations League campaign with a 2-0 win over Romania on June 4, followed by a 2-0 loss in Finland three days later.

They are third in the section with four points after three games, just a point behind leaders Bosnia-Herzegovina, therefore they will be aiming for first place in the group and promotion to League A.

Montenegro placed fourth in their World Cup qualification section, missing out on the competition in 2022, and they were also absent from the European Championship last summer.

Miodrag Radulovic’s team earned promotion to League B by finishing first in Group 1 of League C in the 2020-21 season, with 13 points from six games.

When the two sides met on June 4, Montenegro won 2-0, but we expect this encounter to be much tighter. Both managers will be scared of losing the match, which might lead to a close game, and we predict a 0-0 draw on Tuesday night.