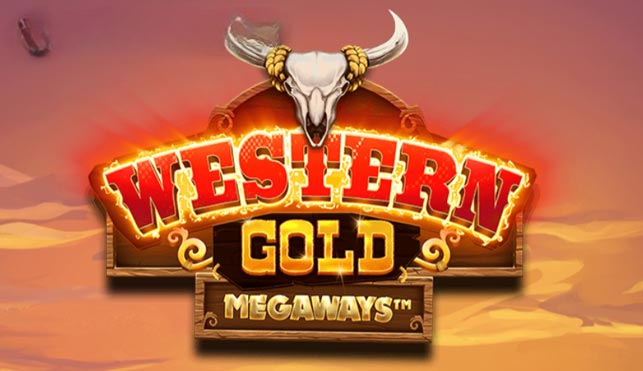 A slot machine with a Western theme is likely to be popular due to the popularity of the genre, and adding unique gameplay mechanics, like those found in Sheriff’s Gold Megaways, makes it even more likely to be successful.

Sheriff’s Gold Megaways is a slot game with 6 reels and the possibility of 117,649 ways to win. It has medium-high volatility and an RTP of 95.98%. The potential payout is 12,000x the original bet. Wild symbols and respins that can lead to fixed jackpots and multiplied prizes are among the notable features of the game.

The number of ways to win in each round is random and can range from hundreds to 117,649 potential combinations (with up to 7 symbols on each of the 6 reels). There are also cascading reels which give additional chances to get winning symbols after each combination.

Wild symbols can appear on the middle four reels and can substitute for regular symbols to increase the chances of winning. While they are not as powerful as other symbols, they can still provide some help in the game.

The Max Megaways modifier can randomly activate and give you the maximum number of symbols on all reels, resulting in 117,649 ways to win.

To trigger the main feature in the game, called Sheriff’s Gold Cash, you must land at least five money symbols on the reels. During this feature, you will get three respins, starting with the triggering symbols, and trying to land more. If you manage to land new symbols, the respins will reset. If you fill an entire reel with sticky money symbols, you will receive a multiplier applied to all of their values. The prizes in this game include multipliers applied to the total bet or fixed jackpots.

The design of this game is Wild West themed and it is not particularly original or interesting. However, if you enjoy the Wild West genre and want it in a Megaways title, this game can be enjoyable. The game includes both Royal and icon symbols that are related to the Wild West theme, such as Stetson hats, badges, revolvers, hip flasks, and others.

Sheriff’s Gold Megaways combines the popular Megaways game engine with the Hold & Win respin feature, which is likely to be appealing to players despite not being particularly innovative.