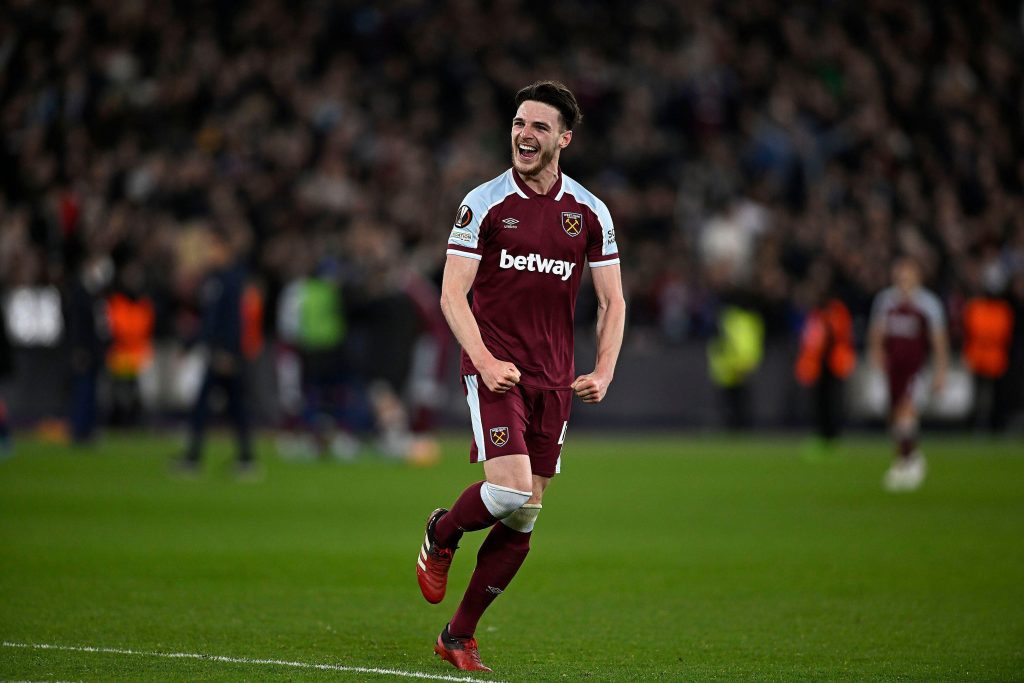 With the first leg of their Europa Conference League playoff match against Viborg FF, West Ham United begins their quest to secure a second consecutive season in the elite levels of European sport.

While Viborg has previously advanced two rounds in this competition, the Hammers are playing their first continental match of the year.

David Moyes was furious that his team had failed to qualify for the Europa League for a second year in a row when West Ham lost to Brighton & Hove Albion on the final day of the 2021–22 Premier League season.

However, Moyes and the East London team are driven to win the Europa Conference League for the second time after making it to the semifinals of that competition last year.

West Ham must first bounce back from consecutive home losses to Manchester City and Nottingham Forest, although they might consider it a disappointment that they lost the latter match on Sunday.

At the City Ground, Moyes’ team failed to score a goal at all, but the Scot will believe that goals are imminent because to the increased battle for positions.

Although West Ham are the overwhelming favorites to win this match, they do not have happy memories of qualifying round matches after losing consecutively to Astra Giurgiu in 2015–16 and 2016–17.

Viborg can assert that they are into this tie with momentum despite being considered underdogs because they have already advanced through two ties.

Viborg has easily defeated Suduva and B36 Torshavn, giving up just one goal while leading on aggregate in the latter of those matches.

However, Jacob Friis has already seen his squad drop two of their first five Danish Superliga games, placing them in fifth place overall. Jan Zamburek and Jay-Roy Grot, two players who had previously played for Leeds United and Brentford, respectively, may be well-known to West Ham supporters.

There is no risk of Moyes treating Viborg lightly because the team wants to take this competition seriously despite the possibility of changes. Even though the Hammers might not be playing at their best, we anticipate them to win easily at the London Stadium.